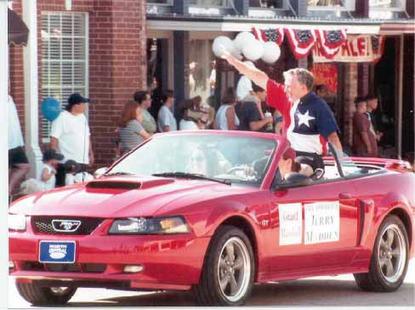 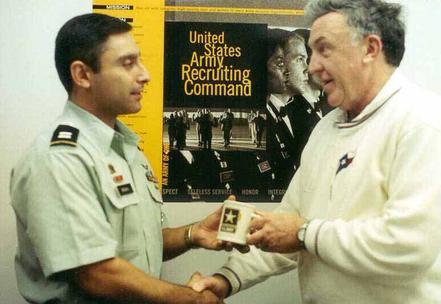 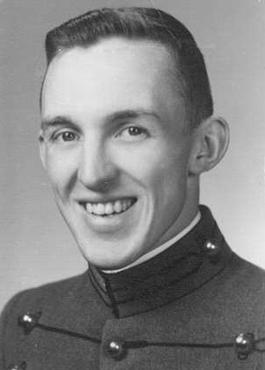 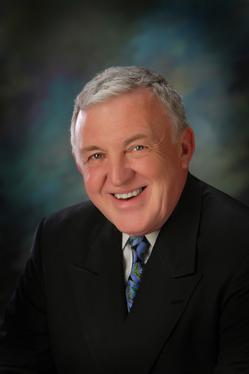 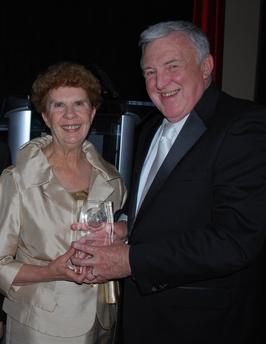 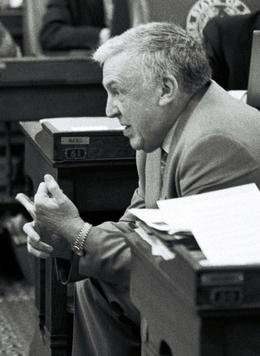 Jerry Madden and his wife Barbara, a retired nurse, have been married 49 years. They are the proud parents of three adult children - Jerry, Stephanie and Kristina - and have six grandchildren. Upon graduation from West Point with a Bachelor of Science in Engineering, Jerry spent six years in the Army, including one year in Vietnam and two years in Germany, before bringing his family to Richardson, Texas, in 1971.

Madden worked 11 years for Texas Instruments, 8 years for Teledyne Geotech, and in 2000 formed Jerry Madden Insurance to offer group health plan coverage options to small businesses out of his independent agency's Plano offices. In July of 2008, he sold his company and retired from the insurance business. He obtained a Master of Science in Management and Administration Sciences from the University of Texas at Dallas in 1979.

First elected to the Texas Legislature in November of 1992 he served ten terms, Madden was Chairman of the House Committee on Corrections, which he chaired from 2005-2009 and 2011-2012, as well as a member of the Select Committee on Election Contest, the Redistricting Committee, and the Judiciary and Civil Jurisprudence Committee. Prior committee appointments have included Calendars, Public Education, House Select Committee on Public School Finance, State Affairs, Urban Affairs, Public Safety, Elections, State, Federal and International Relations, and Rules and Resolutions.

Different legislative initiatives for which he was commended ranged from the highly successful 2007 criminal justice system reforms which sought to divert individuals from prison through mental health and substance abuse treatment programs, provide more opportunities in prison for rehabilitation, and properly utilize probation and parole mechanisms to avoid greater costs if new prisons were built; from establishing a state virtual education system to supporting participation of military voters in elections; from advocating for victim's rights to instituting judicial campaign fairness. He has been honored for his work in a variety of policy areas by organizations including the American Legion-Dept. of Texas, Texas Common Cause, Texas Association of Business, Texas Library Association, Texas Classroom Teachers Association, Texas Home School Coalition, American Family Association of Texas, Texas Public Policy Foundation, Texas Criminal Justice Coalition, the Texas Corrections Association and Texas Access to Justice Commission/Foundation.

In wake of the 2007 Legislative Session, Rep. Madden was designated by Texas Monthly as one of its 10 Best Legislators. While this honor is certainly notable, Rep. Madden was the first recipient of the 2007 Carmen Miller Michael Mental Health Advocate Prism Award, was recognized as a University of Texas at Dallas Distinguished Alumnus in March of 2009, was named to the Board of Directors of the Council of State Governments’ Justice Center in April of 2009, and served from July 2009 to July 2010 as Chairman of the Law and Criminal Justice Committee formed by the National Council of State Legislatures. In June of 2010, Rep. Madden was appointed to serve on the Texas State Council for Interstate Adult Offender Supervision, and in July of 2010 was named co-chair of the National Conference of State Legislatures’ Sentencing and Corrections Work Group. On November 18, 2010, Rep. Madden was honored at a special ceremony in Washington, D.C., as a consequence of being named one of Governing magazine’s 2010 Public Officials of the Year, an award he shared with Sen. Whitmire and six other individuals from across the country. On August 5, 2011, the American Legislative Exchange Council honored Rep. Madden with their "Legislator of the Year" award at the organization’s 38th annual meeting in New Orleans, LA. He chaired ALEC’s Public Safety and Elections Task Force from January 2011 through April of 2012, and serves as well on the Texas Criminal Justice Integrity Unit which is charged with exploring ways to avoid wrongful convictions.

In January of 2013 after completing his legislative career Jerry was named a Senior Fellow for Right on Crime at the Texas Public Policy Foundation where he serves today.